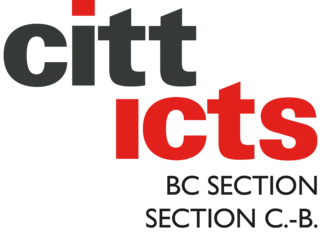 None at the moment. Come back soon or sign up as a CITT/ICTS member to stay informed.
Additional information about upcoming events is available on the BC Section website. 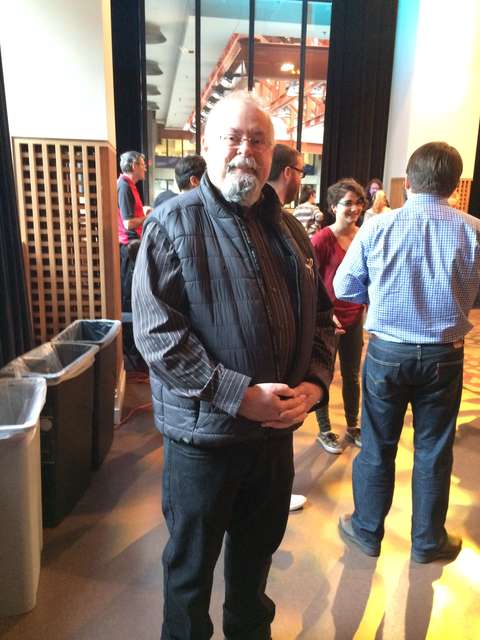 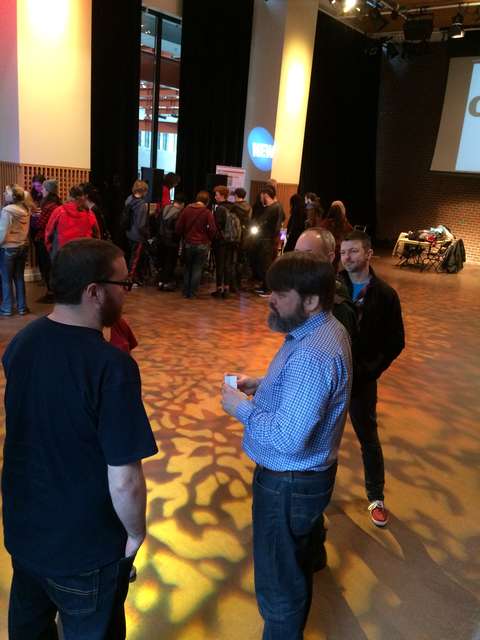 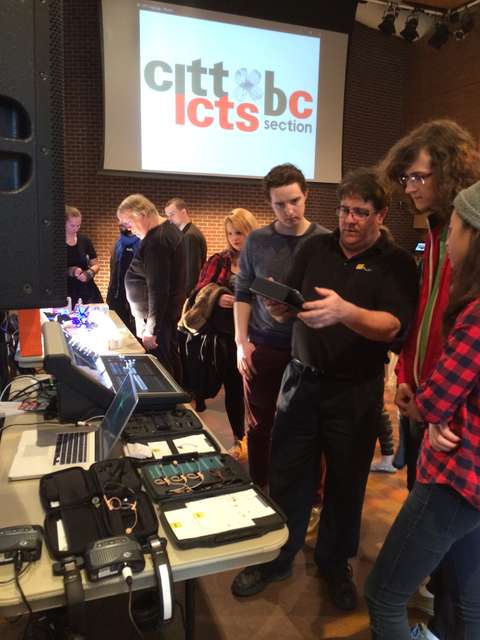 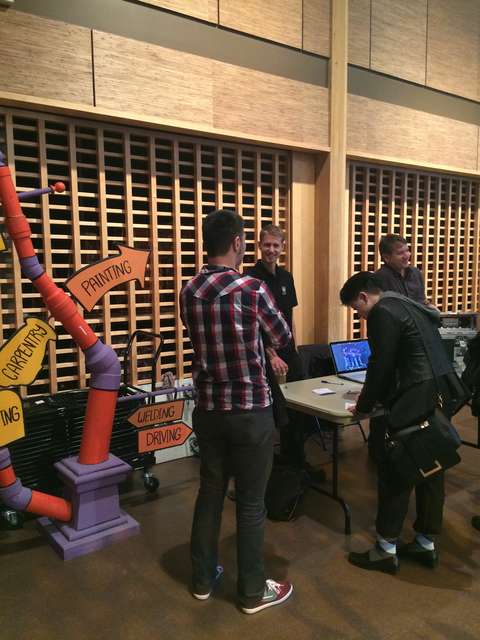 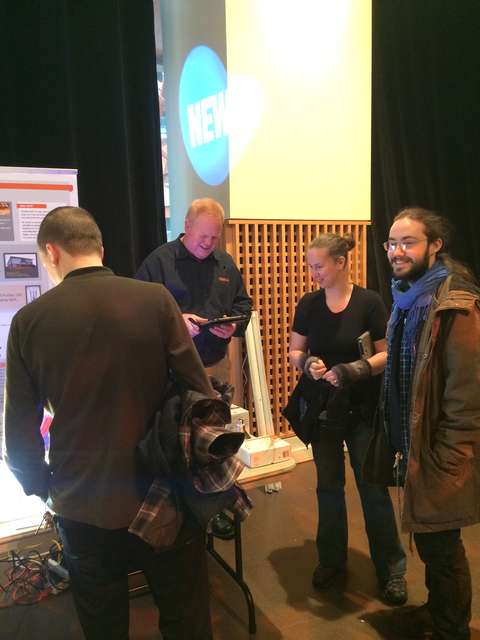 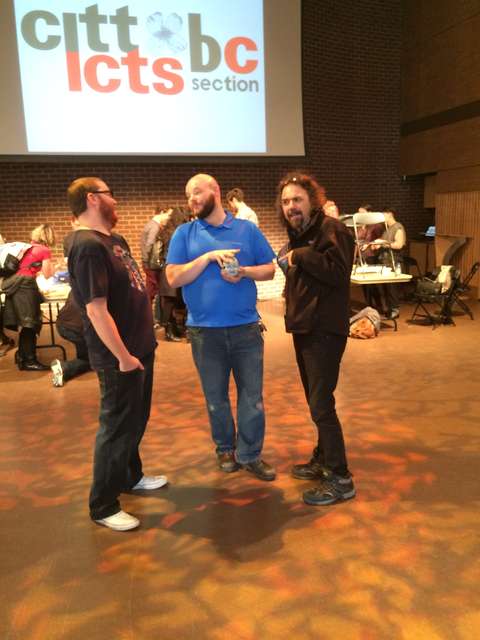 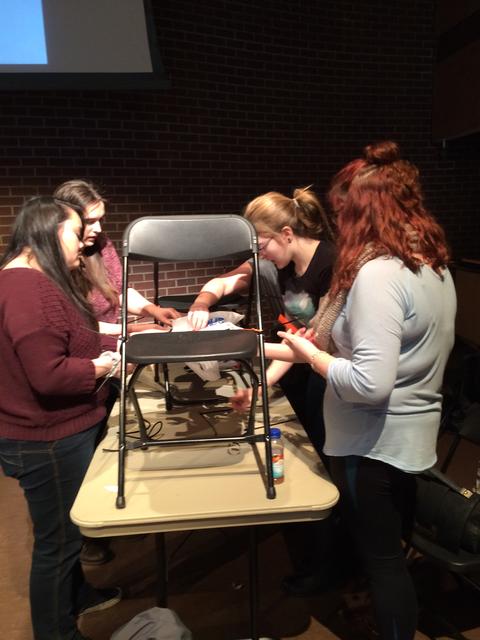 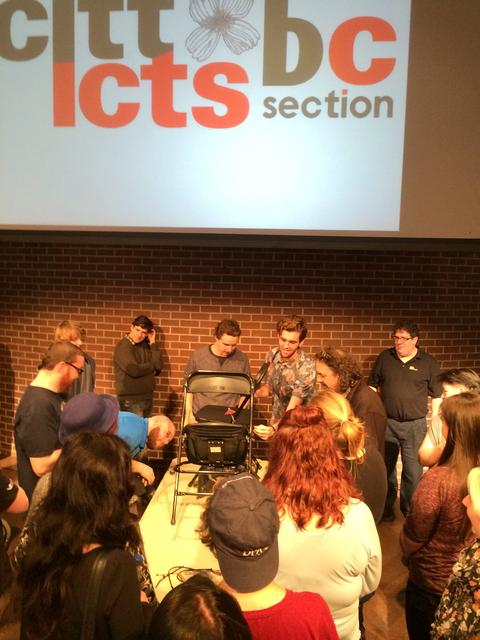 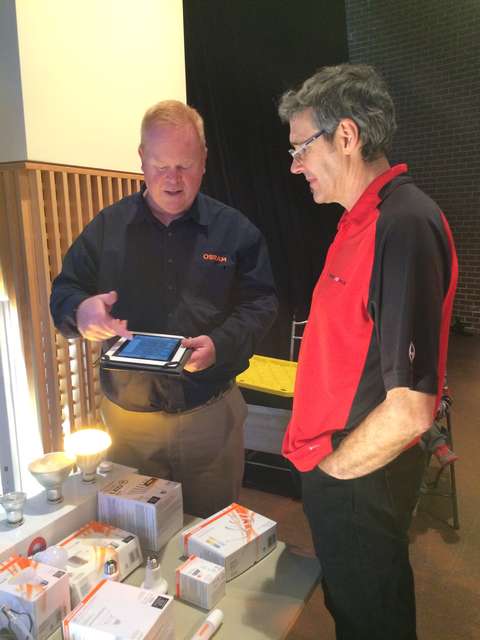 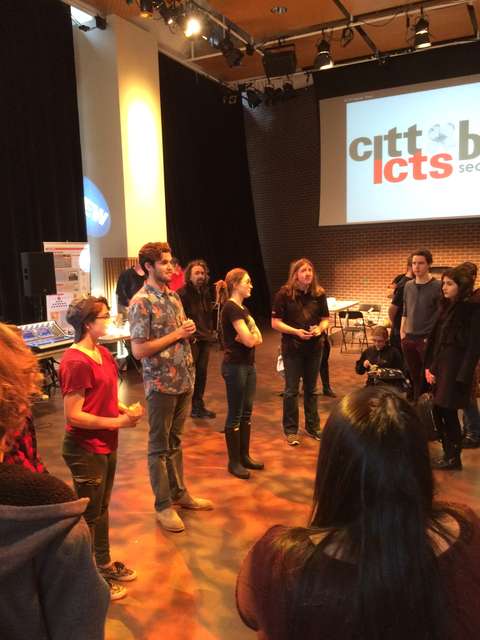 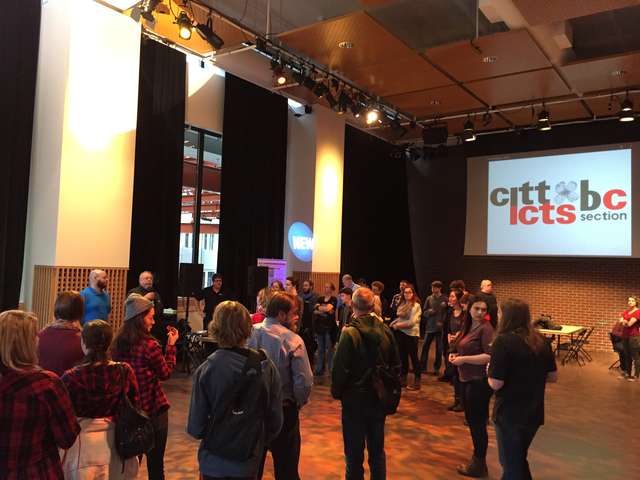 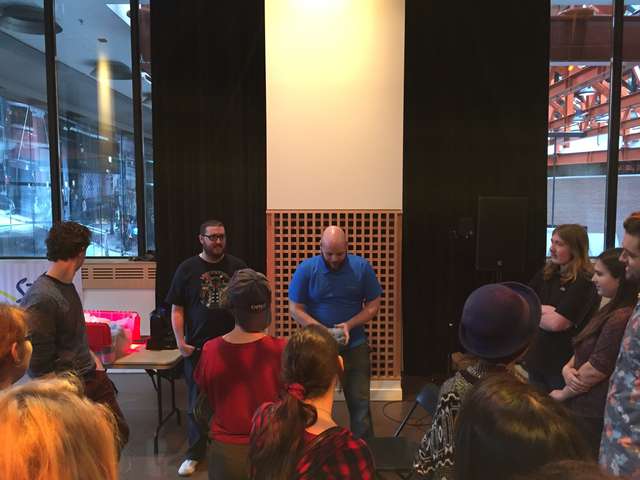 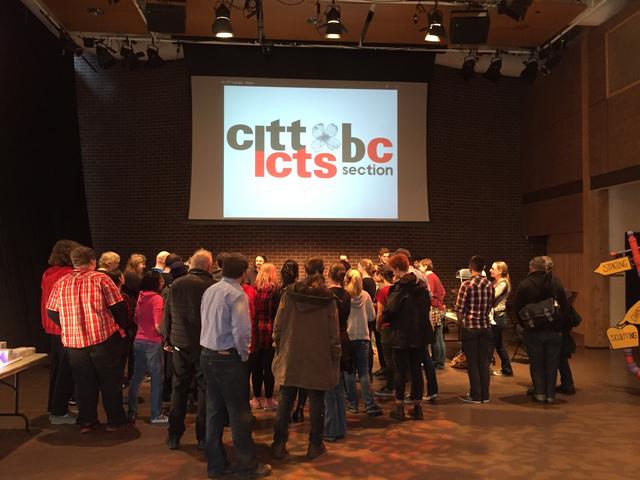 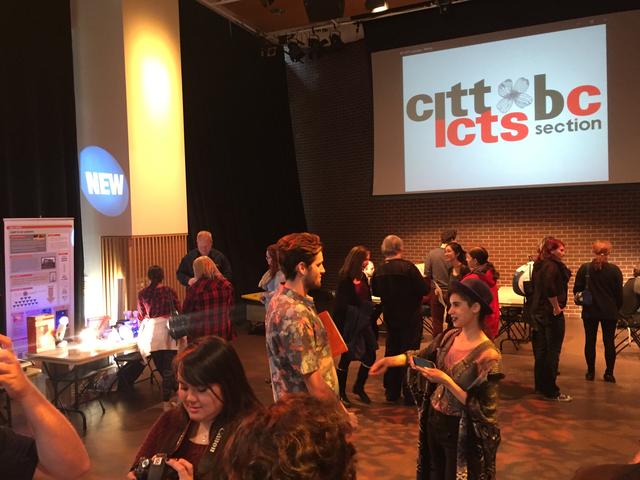 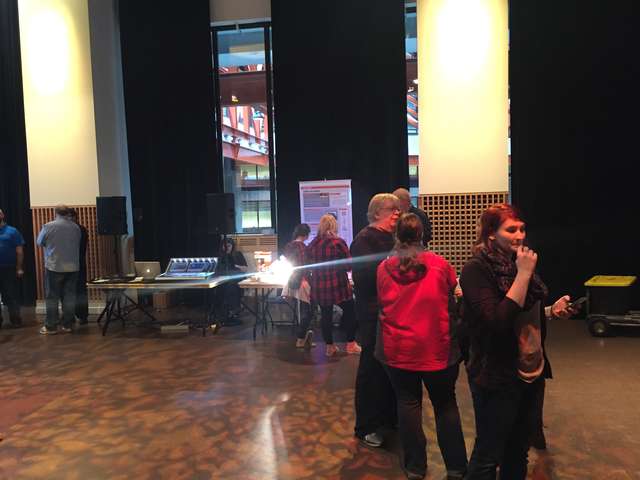 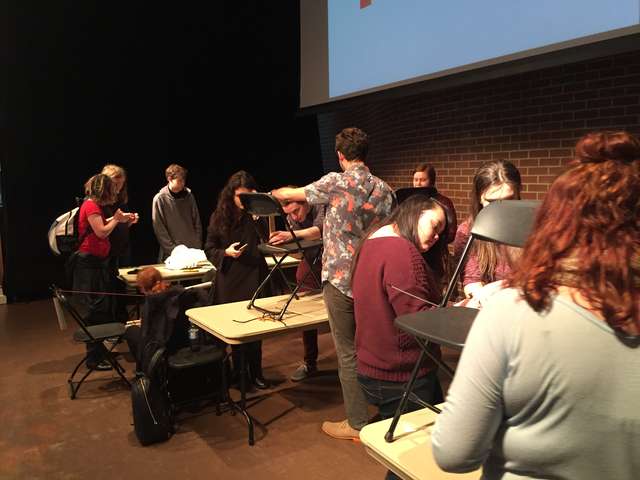 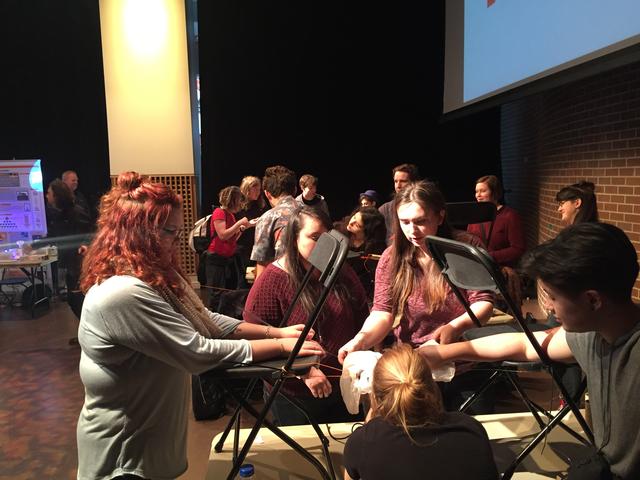 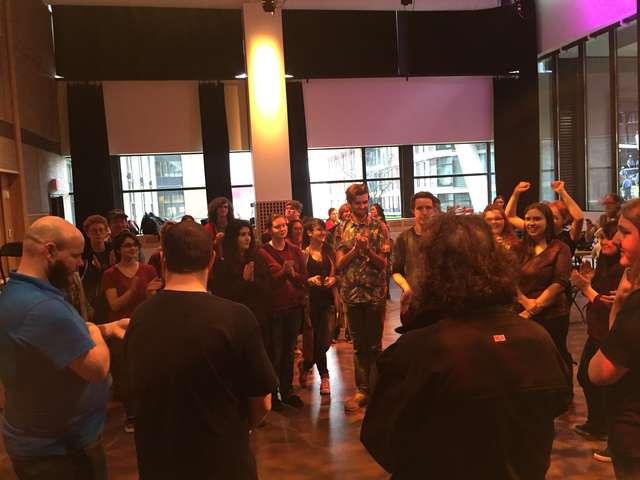 CITT BC Section H&S Day and AGM
Tuesday October 18th 2011
Massey Theatre in New Westminster (enter VIA Stage Door).
The Sections of CITT/ICTS are independently constituted entities and are wholly and solely responsible for the content of their page on the CITT/ICTS website.