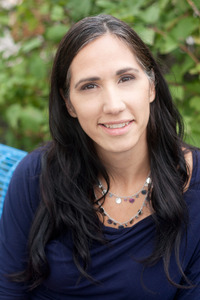 Carla has been designing Sets and Costumes for theatre full- time since 2006 when she completed a MFA in Theatre Design at the University of Victoria. In years previous Carla worked in technical theatre and design while earning her BFA at the University of Saskatchewan. Carla’s designs for Displaced with Ground Cover Theatre toured to the M1 Singapore Fringe Festival in 2018 and took home four S.A.T. awards. Other S.A.T. awards include her designs for Macbeth with Shakespeare on the Sasktchewan her Set & Cosume Design on Bite the Hand and her collective work during 2009-2010. She has also worked as the Head of Wardrobe for Shakespeare on the Saskatchewan. Carla is an Associate Professor at the University of Saskatchewan’s Departemnt of Drama where she resides as the Set & Lighting Designer, Production Manager and delivers the BFA program in Theatre Design.